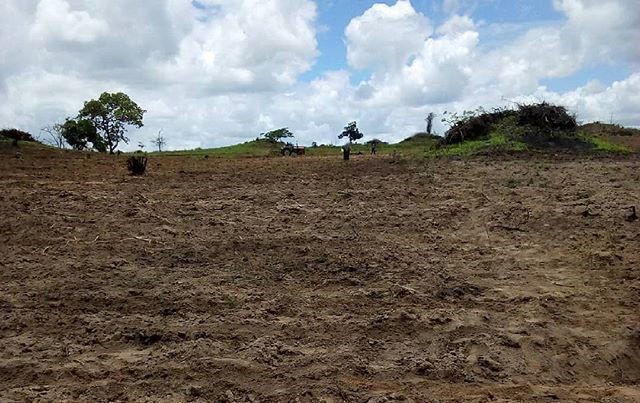 Hawte has started a maize farm project. The farm is located in the Kibaha region of Tanzania. On the farm, maize will be cultivated and harvested. The goal is to clear, cultivate and plant 56 acres worth of farm land, with the aim of fully-utilizing for the farming of maize. The current state of the project is promising, more on that later.

Hawte is an agricultural and food-processing company. A lot of the company’s efforts have recently focused on the processing and sales of cashew kernels. With the maize farm project, Hawte is expanding its operations and diversifying its portfolio. The project itself, as previously mentioned, aims to cultivate 56 acres wort of farm land, 42 of such has already been cleared. The project will reach its culmination in January/February of 2020, where the crop will likely be harvested and sold.

As previously reported, 42 acres of the 56 acre project has been cleared. A lot of the cleared land has already been planted with maize seeds. The full clearance cost has been provided for by Mr. Suleiman Dualeh and an investor, with other costs also provided and accounted for. The project is on track to be completed by early 2020. An unexpected hurdle was the amount of shrubs found in the clearance stage, this hurdle being passed at the present time. The current state of the project is going well.

Maize Farm before and after clearing phase has been completed 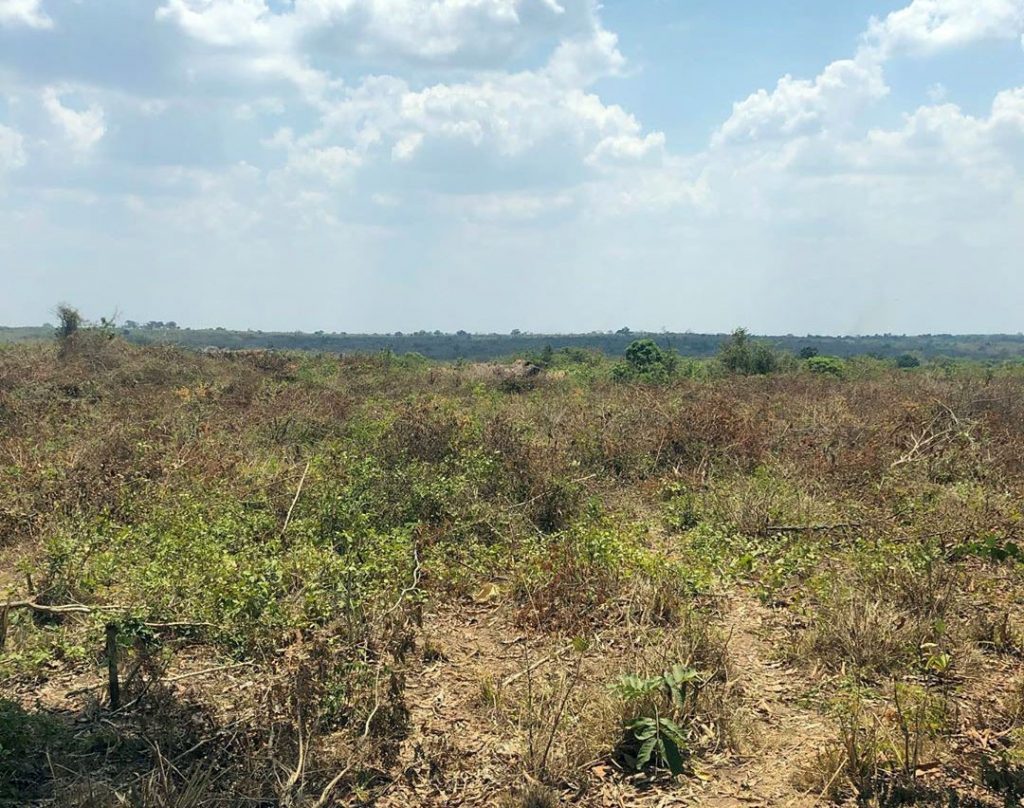 The goals of the project are to create a 56-acre farm for the cultivation and sale of maize crops. This project is tied to subsequent ones, where the farm will be expanded. Next growing season, the farm will double in size after the project is re-invested in, with the help of the first season’s revenue. The subsequent farm expansion project will grow the farm to 116 acre and double the company’s revenue from this source. Once both projects are complete, the maize farm should generate a healthy amount of income for the company, making it a profitable venture if everything goes to plan.

In conclusion, Hawte has commenced a maize farming project. This falls in line with Hawte’s company objectives, as it is in the agricultural field. The personnel list is quite extensive, with the project being led and sponsored by Mr. Suleiman Dualeh. The current state of the project is encouraging, with 42 acres already cleared and mostly cultivated. Finally, the goals of the project are expanding Hawte’s revenue, a likely feat if everything goes to plan.

Mahmoud Dualeh is Hawte’s Company Secretary & Project Manager. He studied International Relations for his bachelors and is currently undertaking a second degree in accounting. He has 6 years’ expertise in working in large scale projects. He has written 4 books and is regularly published in local newspapers such as the Citizen.